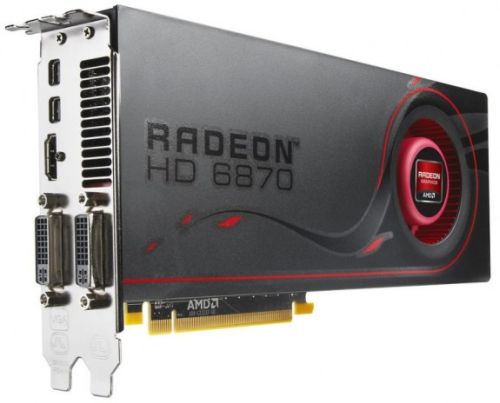 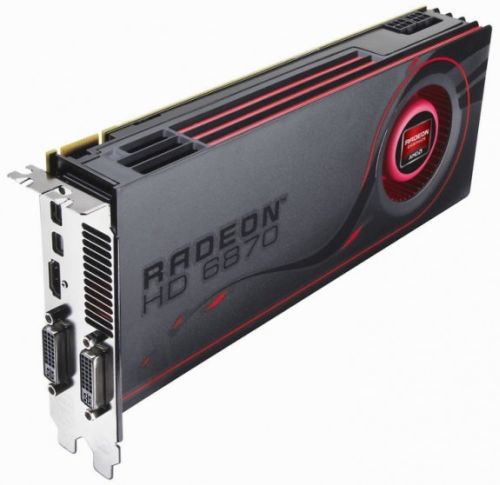 After days of speculations and rumors, here are the official specifications of the HD 6870: 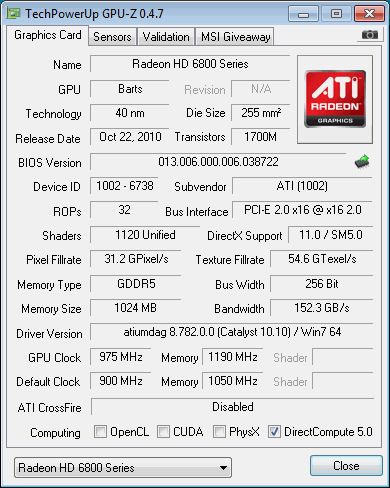 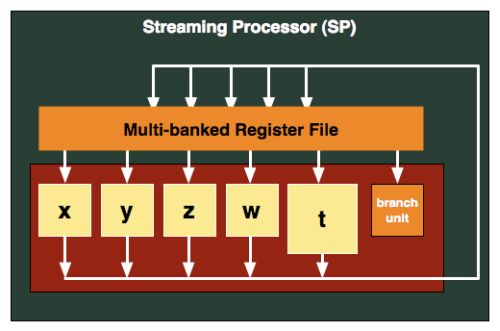 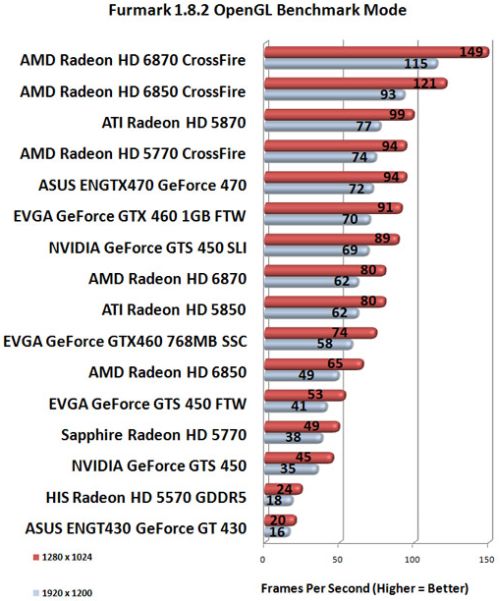 Furmark shows the AMD Radeon HD 6870 and the Radeon HD 5850 having identical performance in this OpenGL benchmark. 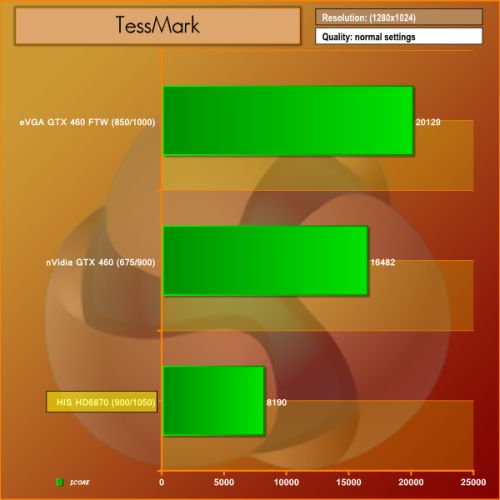 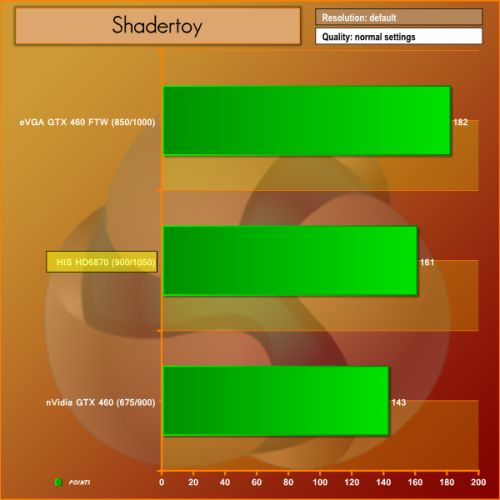 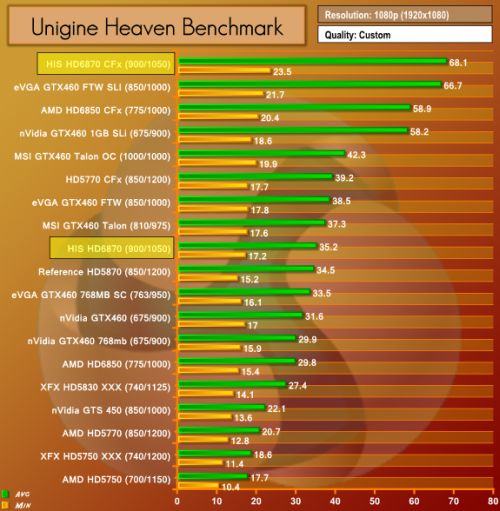 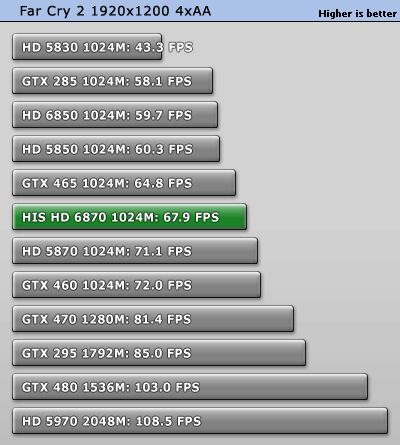 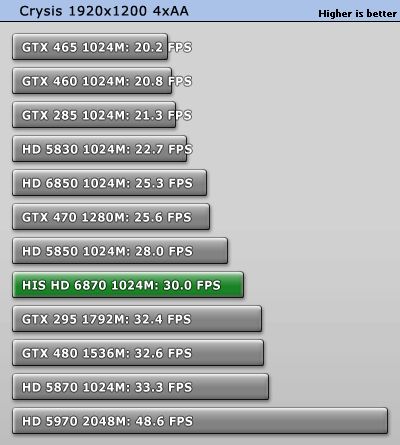 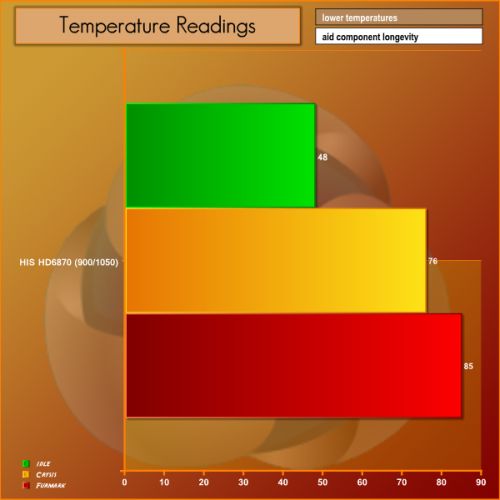 And the power consumption, still under FurMark is around 150W: 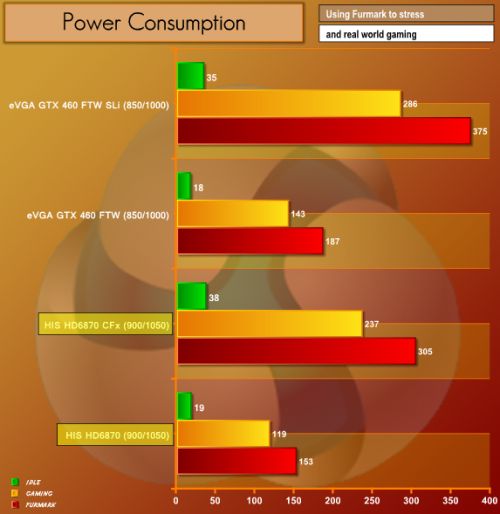 
This is also confirmed by Legit Reviewsand [H]ard|OCP. 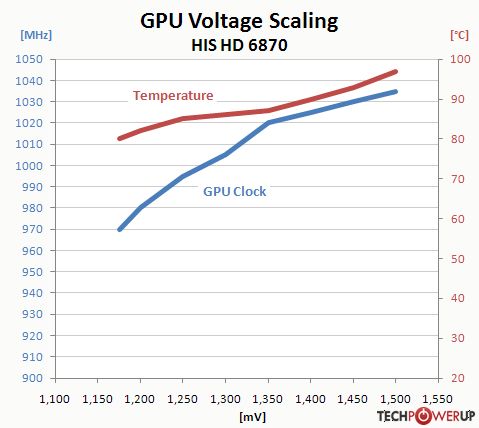 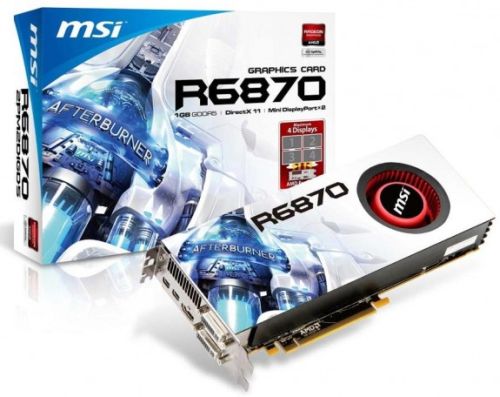 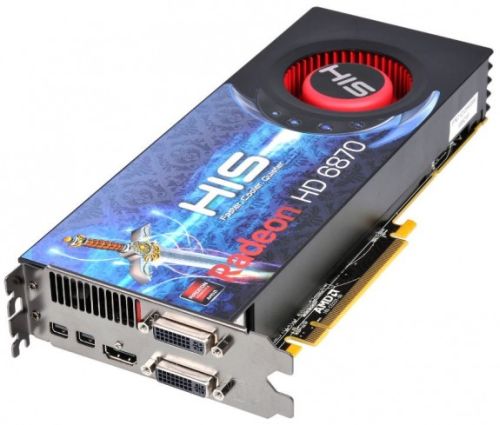