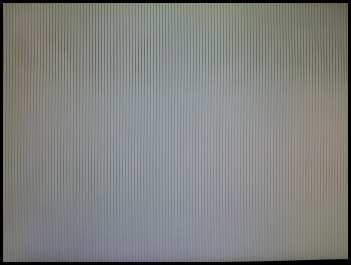 GSoD is a recently new trendy term in the world of Radeon HD 5000 series graphics cards. Radeon HD 5000 come with new GDDR5 memory that is known to have somes issues (due to heat or faulty chips). These issues may lead to grey screen and vertical line corruptions that may randomly appear during normal usage.

How to fix it?

AMD has released a hotfix for Catalyst 10.1 that fixes the GSoD for Radeon HD 5800 series. You can download this hotfix HERE.