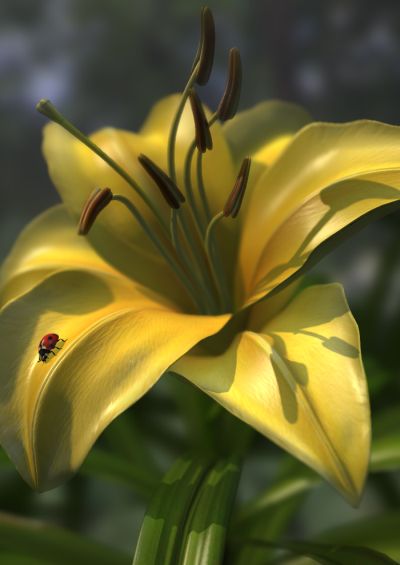 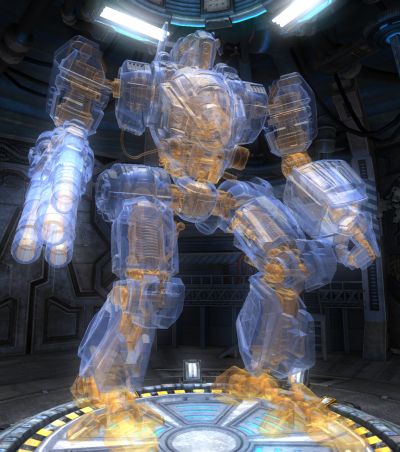 ATI has released two Direct3D 11 tech demos for its flagship graphics cards, the Radeon HD 5870 and Radeon HD 5850 (both based on Cypress GPU). From the screenshots, the ladybug demo looks very real…

LadyBug
The Ladybug demo shows the results of a new approach to simulating lens-accurate depth-of-field effects based on real-world parameters of focal length and focus distance. This technique is made possible by the ATI RadeonHD 5800 Series of graphics processors and the Microsoft DirectX 11 and Direct Compute 11 technologies. 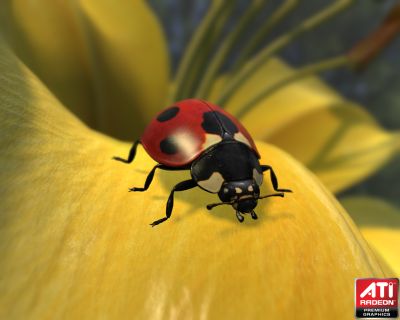 Mecha demo
The Mecha demo shows the results of a new approach to rendering semi-transparent objects without pre-sorting, known as order-independent transparency (OIT). 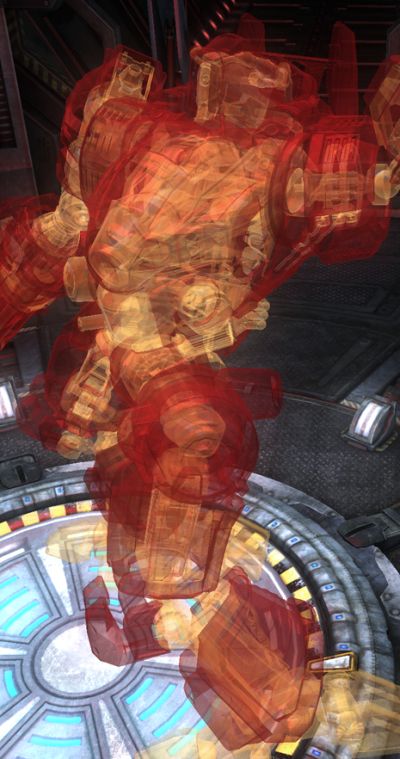